Having years of experience working production and art department on studio films in the South directed by George Clooney, David O. Russell, and Matthew Vaughn, Frank moved into screenwriting and development. After co-writing and selling an Evel Knievel limited series to USA Network with Charles Roven’s Atlas Entertainment, Wonderland Sound & Vision, and Universal Cable Productions attached, Frank made a dive back into the production world as a producer.

As a former senior producer of a Y-Combinator company, he’s produced viral content and cinematic courses at Jumpcut, helping ramp the startup from $4 million up to $12 million revenue in one year, with a $5 million bottom line profit.

Frank served as an Executive Producer on Mayim Bialik’s As They Made Us starring Dustin Hoffman, Dianna Agron and Candice Bergen, as well as Justin Chon’s Jamojaya starring Rich Brian, both 2022 releases.

He is repped by Ari Lubet at 3 Arts.

“I’ve produced for social media brands and independent films. In this age of dopamine doom-scrolling, it’s clear people want content but what they need is cinema. It’s the greatest art-form to genuinely connect us.” –Frank Ponce 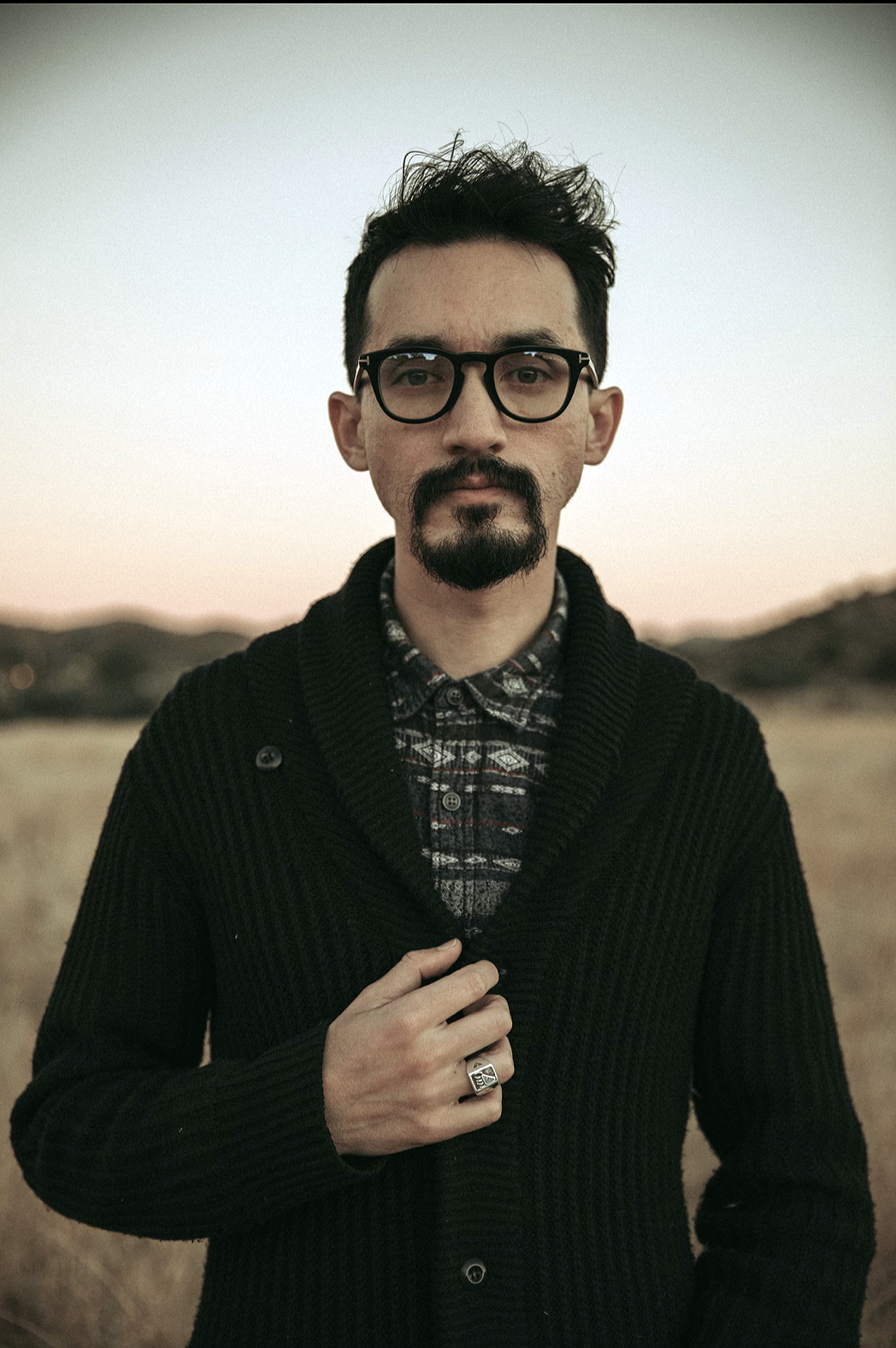