After graduating with a Bachelor of Science in Entertainment Business and an Associate of Science in Recording Arts from Full Sail University, Rocco hit the ground hard and has since been involved in countless media productions wearing multiple hats including screenwriting, executive producing, acting, sound design, and almost everything in between.

After a regular workday, Rocco can be found catching a double-feature at either the New Beverly Cinema or the American Cinematheque in Los Angeles. Being a storyteller, watching a film is his favorite pastime when he’s not making one.

“Filmmaking, and entertainment as a whole, is a collaborative effort and I’m proud to include within my circle some of the most talented people in the industry. It’s absolutely inspiring, and at the same time completely terrifying. I love it.” -Rocco Bovo 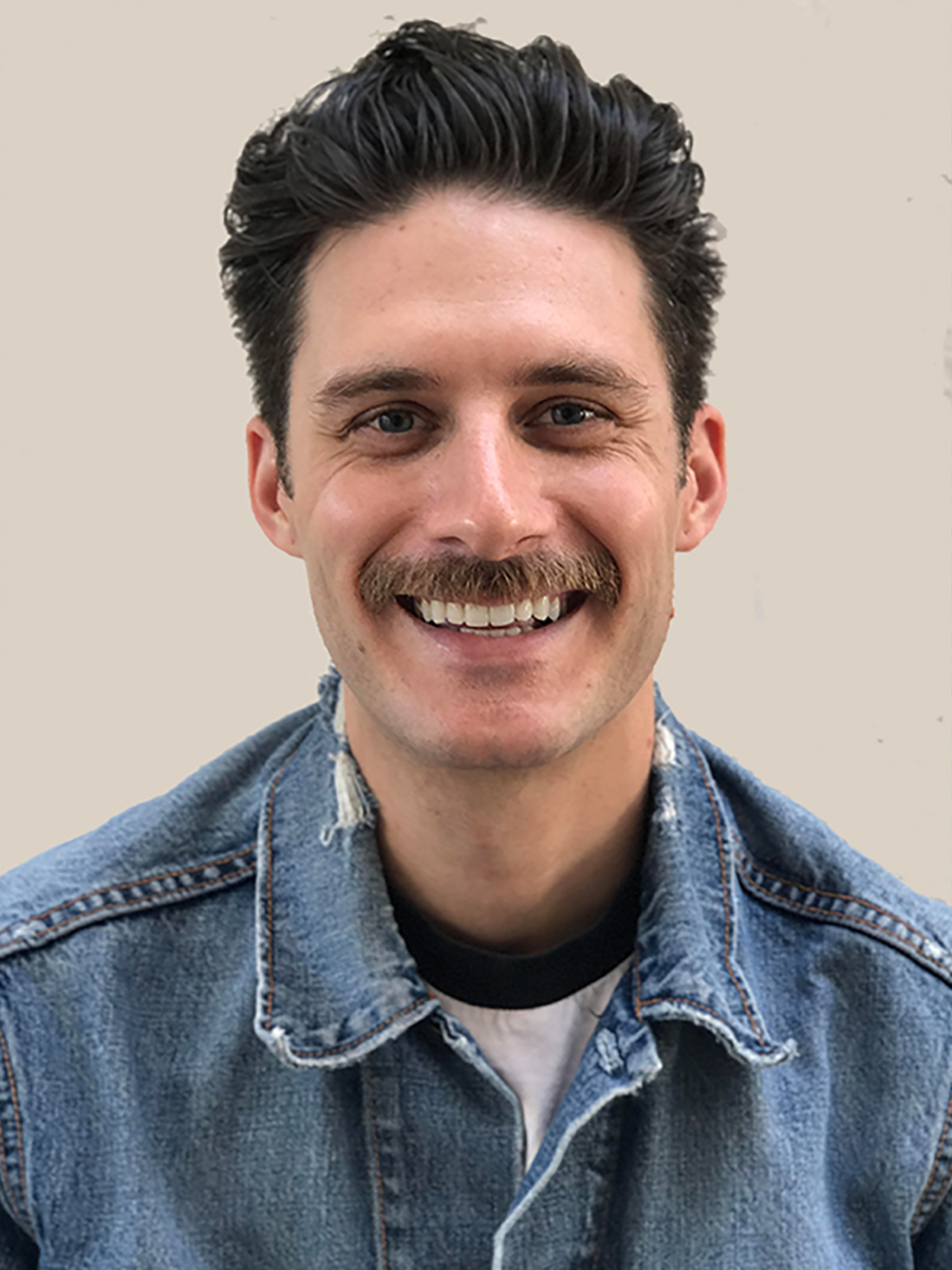