With over 30 credits by age 30, Kyle founded Carte Blanche. With less than a month away from graduating film school in 2017, an offer arose to physically produce a film “boots on the ground,” and he made the bold decision that the finale to his education would not take place in a classroom, but the field. After physically producing a handful of projects, he got involved in the financial world of filmmaking, analyzing different finance structures and climbing aboard only a select few of the projects reviewed. To stimulate growth, the following became apparent and key: building relationships with financial partners, other producers, A-list cast, and programmers from major festivals.

With the company’s imminent need for expansion, he brought a few of his most trusted colleagues to help launch a development branch. Shaping and packaging scripts that match the Carte Blanche brand, and coupling them with fantastic cast both through direct connections and agency relations became the apparent next move.

His love for film once drove him from Los Angeles to Berkeley to watch a 35mm print of Tarkovsky’s Stalker, and at the film’s end, drove back home to LA to make his call time on a film set the next morning. If that’s not enough, he also watched 9 double features (18, we’re good with numbers) of Ingmar Bergman’s films in a 3-week period at the American Cinematheque after a disenchanting breakup. 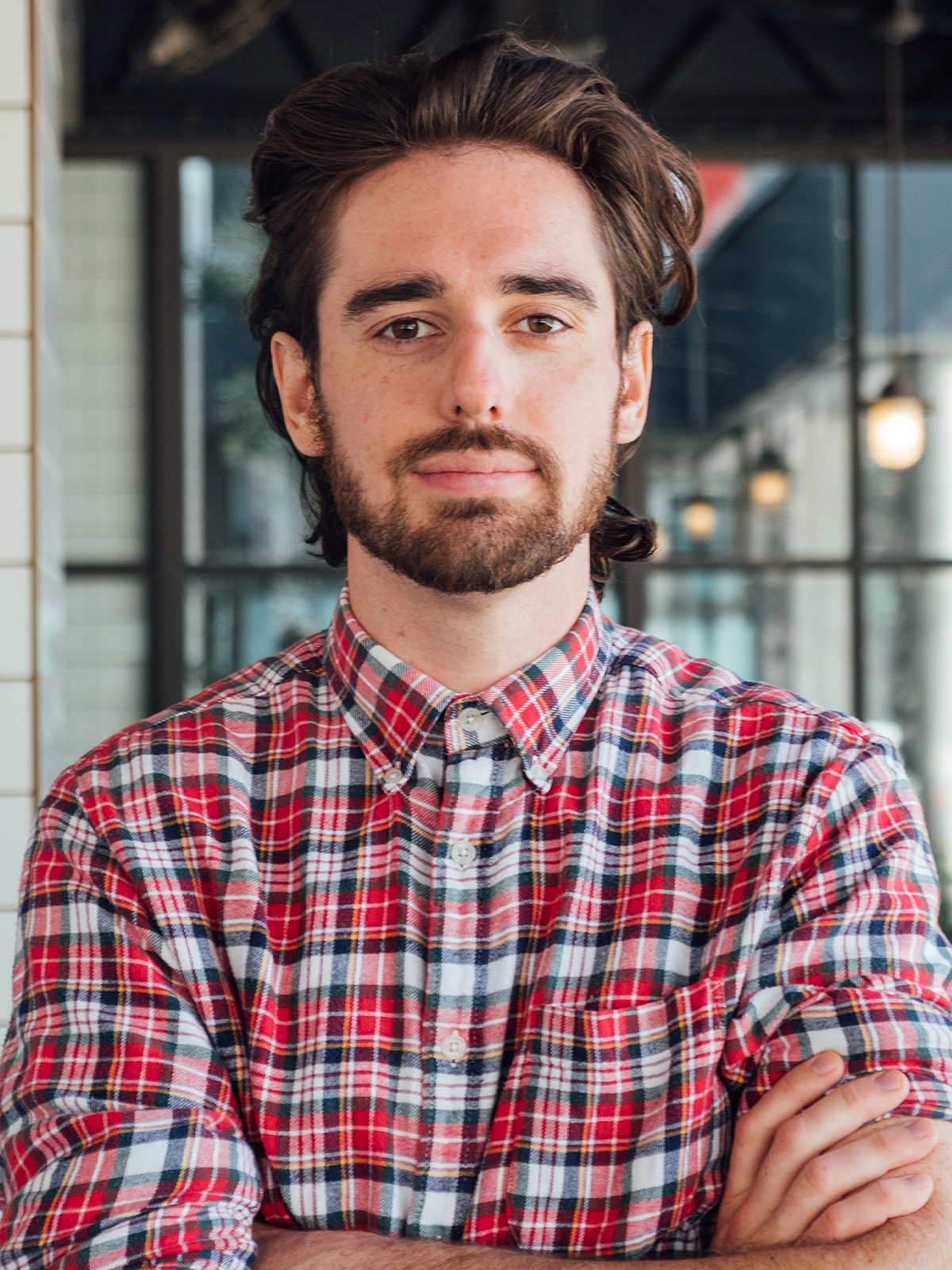