Born the daughter of an aspiring African American director, and first generation immigrant from Chiapas, Mexico, Tristin Alexandria earned degrees in both Business and Film Production (both of which she graduated Summa Cum Laude). Tristin launched an international film career by the age of 20. She spent years directing and producing music videos, documentaries, commercials (For companies such as Japanese electronic instruments manufacturer Roland), a feature film, as well as an international television series filmed in the United Kingdom. In 2021, Tristin was brought on as a staff producer for a multimedia production outfit that allowed her to develop a wide array of content, thus offering her the chance to sharpen her eye on projects in almost every corner and medium of the entertainment industry, leading to productions such as “A Bowie Celebration” (with Oscar-winner Gary Oldman, Evan Rachel Wood, Michael C. Hall, and two-time Oscar-winners Trent Reznor & Atticus Ross and more.

Tristin’s love of cinema began when she saw the work of artists such as Montgomery Clift, Ingmar Bergman, and David Lynch. Love and fascination became drive and work ethic which established her as a unique creative voice. She produced a medieval television series set in Scotland, followed by her debut feature film as an ode to Bergman, and even optioned a Western epic television series at CBS that caught the attention of Bryan Fuller (Hannibal, Star Trek: Discovery, Pushing Daises). Tristin’s creative flexibility and diverse work experience led her to the position of Chief Development Officer at Carte Blanche. The company’s diverse filmography, and talented team, led it to become the obvious place for Tristin’s next chapter.

“I think you can throw your iPhone down Sunset Blvd. and it’ll hit some guy with a great idea. But you can throw that same iPhone, the same way, every day and never hit one person with an ability to realize their ideas.” – Tristin Alexandria 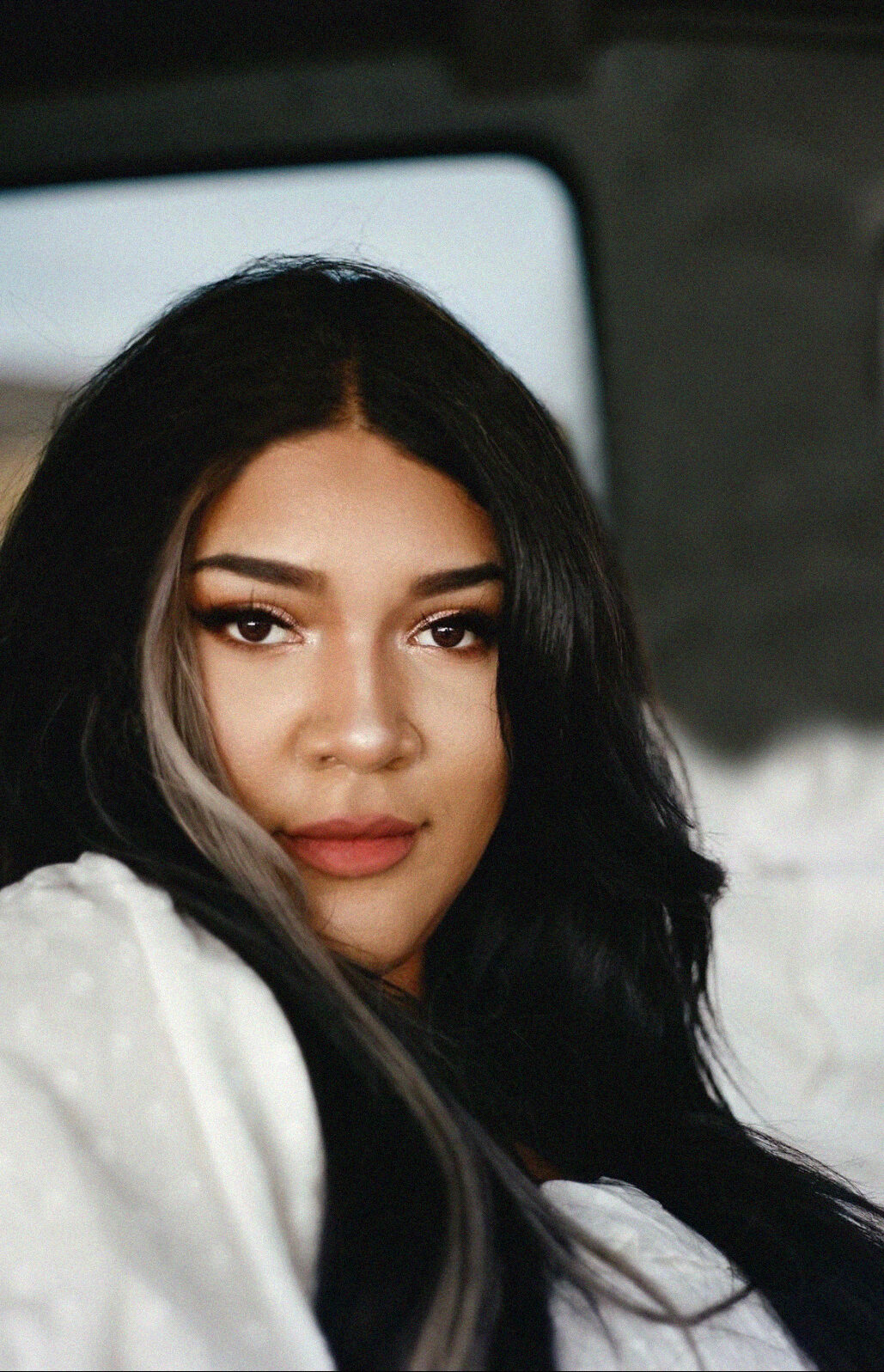